Although they spent 20 years living in a refugee camp in Uganda, two friends never gave up hope of leaving for a better life. Jean-Pierre, his wife and children and 84 year old mother prepare to leave Kyangwali camp to move to the US as part of a resettlement program. A handsome and charismatic musician Isaiah hopes to go there to medical school. A whole new world awaits them. The film is an account of their dreams and aspirations, and of the everyday struggles and alienation they experience in a foreign land.

Screening of the film is funded by European Union within the European Migration Network Activities (EMN) which in Slovakia is coordinated by the International Organization for Migration (IOM). The film is presented within the framework of the IOM’s Global Migration Film Festival. 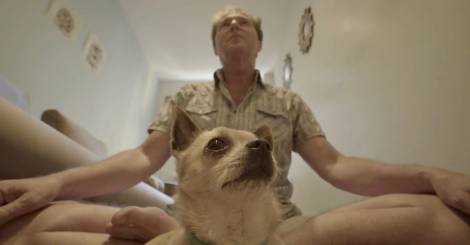 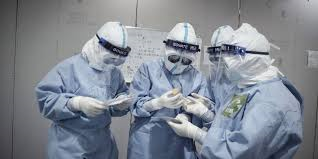 The first feature-length documentary about the coronavirus in Wuhan. As the first city hit in the global pandemic, the Chinese metropolis with a population of 11 million was placed under an unprecedented lockdown. The film showcases the incredible speed and power of China’s state machinery with its construction of massive coronavirus hospitals, deployment of roving sanitation-fogging robots, … 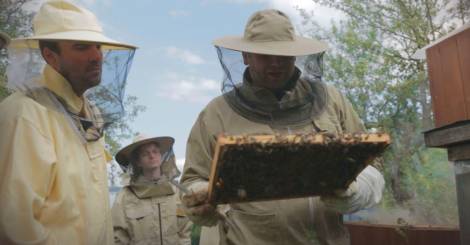 A documentary time-lapse comedy about modern people in modern times. A collective portrait of the inhabitants of Spišský Hrhov – a Slovak village mentioned in The New York Times – depicting their quest for the ideal model of coexistence. The 21st century is the century of self-realisation for many, and yet it represents a loss …