Martín P. is a young Argentinian piano virtuoso and composer, who since his breakdown four years ago has been a patient of El Borda – the largest, most notable, but also controversial psychiatric hospital in Latin America. The child prodigy and most promising talent of his generation is now striving to overcome his mental issues and return to life outside the asylum and on concert stages, all while working on his new composition Enfermaria. Solo tells a unique yet universal story about obsession with perfection and creation, narrating the evolution of someone who draws strength from his own fragility. 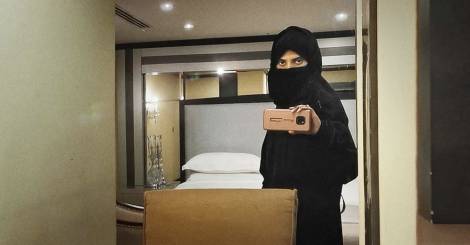 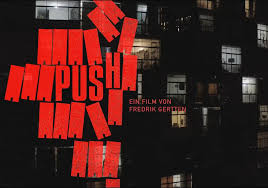 Housing prices are skyrocketing in cities around the world. Incomes are not. Push sheds light on a new kind of faceless landlord, our increasingly unliveable cities and an escalating crisis that has an effect on us all. This is not gentrification, it’s a different kind of monster. The film follows Leilani Farha, the UN Special Rapporteur on Adequate Housing, … 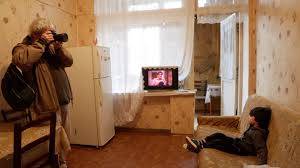 Paradise on Earth is a documentary about the Slovak journalist and war correspondent Andrej Bán. As his friend, director Jaro Vojtek has been a silent witness to Bán’s struggles, depressions, and complicated relationships. Their intimate conversations, standing in contrast to tragic and painful armed conflicts and refugee crises, laid the foundation for the film’s concept. Jaro follows his friend around the …